Marketing the Crown Jewel of PGA-TOUR

THE PLAYERS Championship at the famed TPC Sawgrass is considered the Crown Jewel of the PGA-TOUR. Compared to the US Masters, however, THE PLAYERS tournament was not that powerful in the international market to entice overseas visitors for attending the event in-person.

FFCG and PGA-Tour approached GTC to attract more international fans to the tournament. The strategy is to build an exciting golf & lifestyle week around the “5th Major”, as THE PLAYERS is fondly called, and advocate it across the globe. 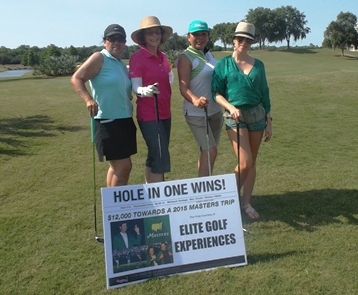 Within a short period of just 6 weeks, GTC was able to create and execute an integrated “Go-to-market” strategy comprising of: 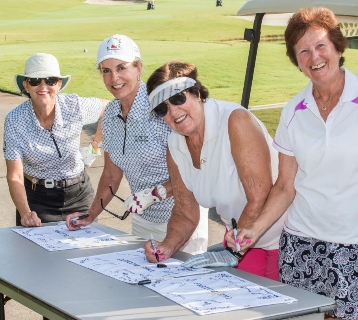 There was increased brand awareness, especially in European markets and the number of International Golf Tour Operators proactively promoting The PLAYERS Championship Week  through multiple channels tripled. 100 international golf travelers from 9 different countries – from as far as New Zealand - stayed at Florida´s First Coast of Golf for 7-10 nights and attended the PLAYERS Championship on Friday and Sunday. This generated an estimated impact exceeding US$ 150,000.00 to the region.

Really great work Evelyn. Congrats on yet another successful year! Both the website and event brochures looks more stunning than ever and perhaps even better than last year's! Looking forward to cooperating with you again in the next season for sure!!

We delivered for PGA Tour - THE PLAYERS
Let's do it for you.... TALK TO US