Olympic Golf Club in Rio - from Hero to Zero? 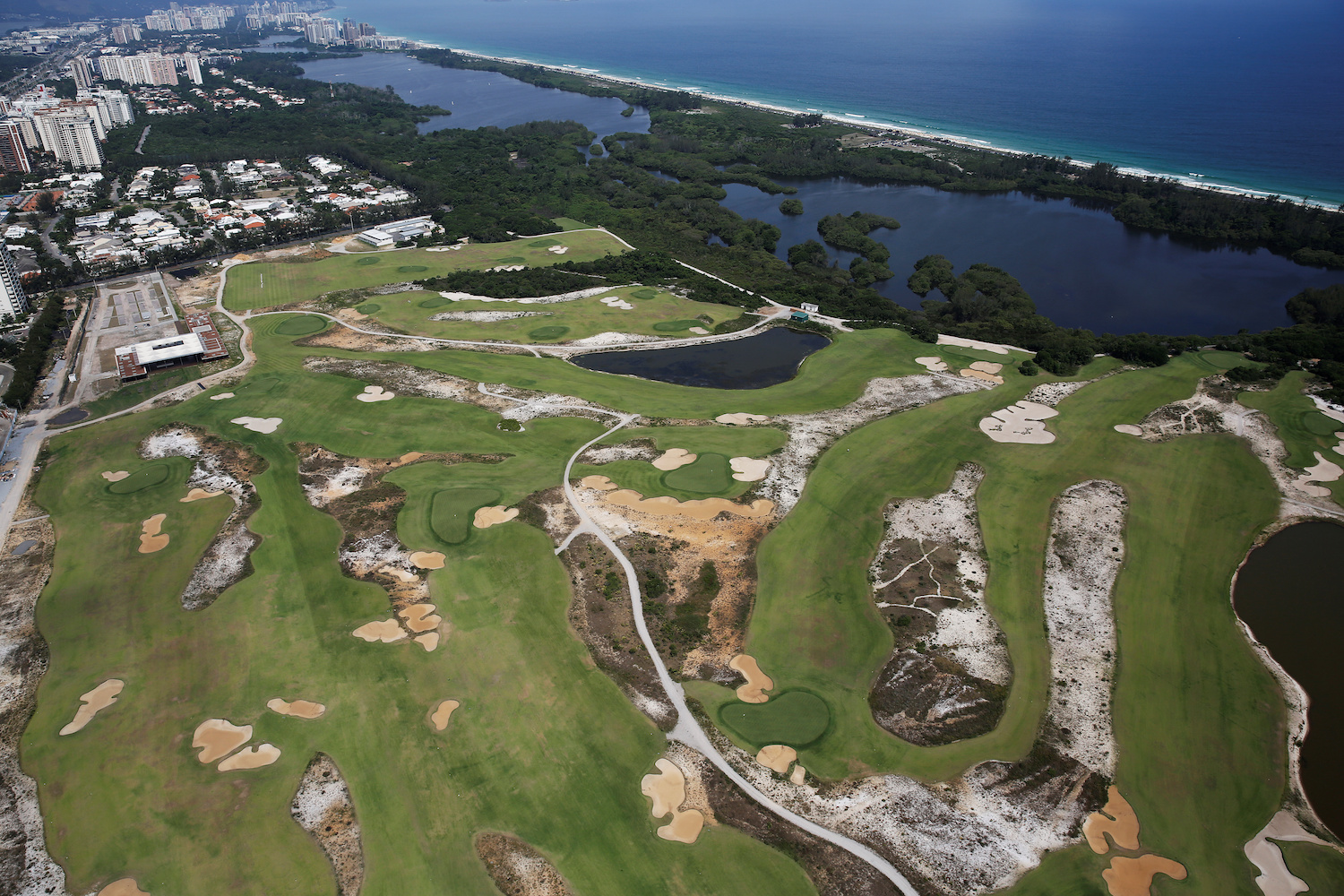 Brazil - It took 3 years to build the Olympic golf course in a wildlife reserve in Rio, now the sandbelt venue is run down and empty! What was meant to be part of the legacy of the 2016 Olympics is now crumbling to dust!  The Brazilian Golf Confederation has not paid the management company for months.

“We are bitterly disappointed if this is the outcome for all of our efforts in creating the Olympic Course,” said Gil Hanse, architect of the Rio Olympic Course, to Golf World last November.

Former president of The Brazilian Golf Confederation (CBG) Paulo Pacheco, however, kept reaffirming Brazil´s commitment to the golf course but blamed the shortcoming of its international promotion to the lack of basic amenities such as Pro-shop and website! What a shame to miss out on the opportunity to position Rio prominently as an exciting golf destination, to leverage the prestigious Olympic Games 2016 and hence boost the number of international high-net visitors.

With Mr. Euclides Gusi as the new President of the CBG, the launch of a basic website (even though it´s in Portuguese only!!) and supposingely a new reservation system the Olympic Golf Club seems to get some minor traction. In order to reach the full potential and receive a high ROI, a horizontally and vertically integrated international golf tourism strategy has to be developed and implemented quickly. Hopefully the city of Rio will understand both urgency as well as short- and long-term values.
Related Tags : Rio , Olympic Golf Club , Olympic Games
Comment List (2)
Paul C. Clare

WOW! What a waste of money and worse, a great Brazilian golf course.!! Such a shame! and it looks as if the rest of the facilities are also going to ruin.

Hi Evelyn Today I receive follow nice and positive feedback from the Olympic Golf Course in Rio de Janeiro: - Hi dear Klaus and Malu! We enjoy ???? today the Olympia golf ???? course. He was in excellent conditions! We have to play again on Tuesday! We compared this course with Encina and La Moraleja 3/4 in Madrid. Of course you need someone who explains you how to play! Thanks a lot Klaus for your help. Also the new Grand Hyatt hotel is perfect ????! See you soon - If you are looking carefully your picture about the Olympic Golf Course I would say it looks not so bad. The bunkers and greens are looking well, the waste area look the same like during Olympia 2016, only the the fairways maybe could be more green, but for an Links Course style not really bad. And why there are know golfers and workers on the course, maybe ithe picture was made on a Tuesday because this is the greenkeeper day, all is closed and nobody is working. Next week I will be myself in Rio de Janeiro and will visit the Olympic Golfcourse, so I can send you more feedback. Hopefully I will see you and some guest son in Brazil. Beijos Klaus