Chinese investors buying up US courses 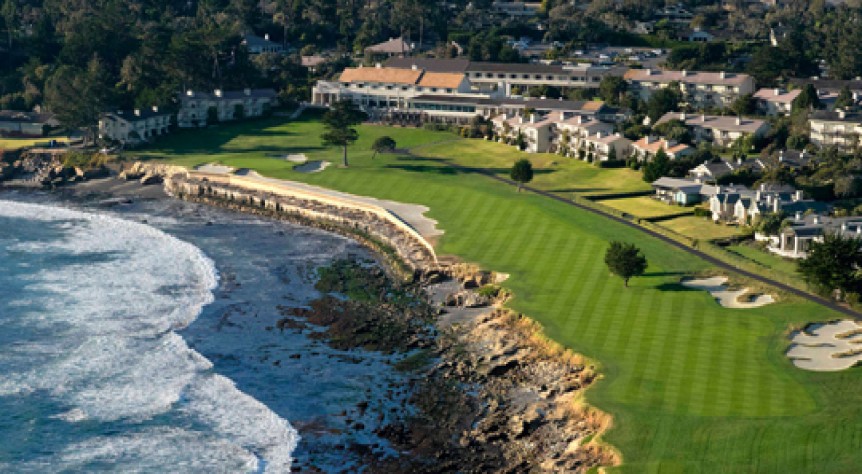 Eight years ago, Du Sha cashed out his chain of home-improvement centers — the first superstores of their kind in China — with a sale to Home Depot for $100 million.

Today, with a net worth of more than $600 million, the former economics professor has taken up the conventional pastime for those with money and time: golf.

Du has bigger plans than reducing his handicap. Teaming with a Canadian golf executive, he has bankrolled Pacific Links International, which now owns 10 high-end U.S. courses, including the $20-million Dove Canyon Golf Club, in a private community abutting the Cleveland National Forest in south Orange County.

Du and other wealthy Chinese investors are quickly adding golf courses to their growing portfolios of U.S. holdings. In the last year, Chinese investors have bought prime properties including the 2,000-acre Sea Trail Golf Resort, built around three Sunset Beach, N.C., courses, along with smaller ones, such as Rancho Duarte Golf Club, a nine-hole, par-31 course built on a former dump in the San Gabriel Valley.

"We're seeing a lot of tires getting kicked by the Chinese," said broker Jeffrey Woolson in Carlsbad, managing director for golf and resorts at real estate services giant CBRE Group Inc. "They only recently came forward and started buying. They do love golf, so it makes sense."

The influx is restoring the fortunes of some unprofitable clubs such as Dove Canyon, where Pacific Links has committed $6.2 million to refurbishments after buying the property last year.

The investments also mark the third wave of golf course purchases by Asian investors. Unlike the Japanese and the South Koreans before them, the Chinese are buying at the bottom of the market. But they are entering an overbuilt industry that has suffered from declining American interest in golf since well before the Great Recession drove many courses into bankruptcy.