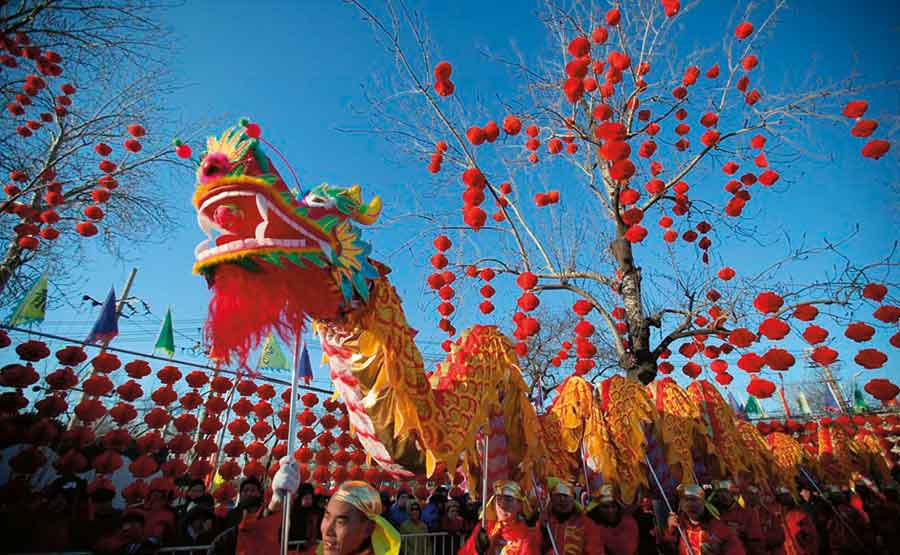 Happy New Year! May it bring abundance and wealth to those who deserve it!

To mark the Year of the Dog, 385 million Chinese people are leaving the major cities to visit their families throughout the country, a 12 percent increase to last year. When comparing this number to America's busiest travel season, you can gauge its incredible size. At Thanksgiving 2017 - a time when airports were packed, and highways were jammed - "only" 50 million travelers were on the move.

Some 6.5 million Chinese tourists are traveling abroad, splashing billions of dollars over the break, according to a report by C-trip´s travel website. It is estimated that each Chinese spends an average of 9,500 Chinese yuan (about $1,500) during their trips, which points to nearly $10 billion in total from those international tourists over just one week. Top destinations include the Southeast Asian countries Thailand, Japan, Singapore as well as the U.S.